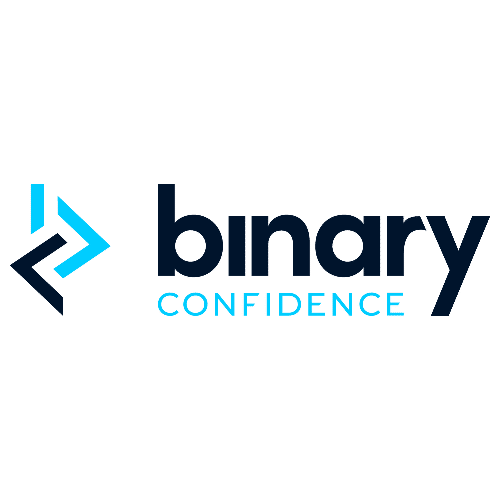 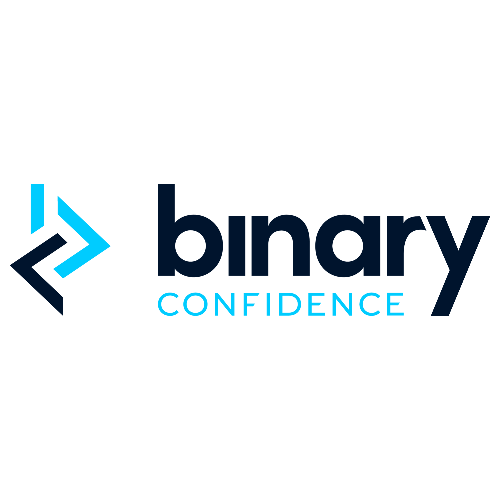 The topic of this year’s capture-the-flag competition for incident responders is more relevant than ever. The fifth edition focuses on one of the pillars of modern democracy – media. There are daily news reports of malicious private and nation-state actors trying to hijack control over the free press. Journalists are being spied on and intimidated, media houses are blackmailed, and public space is flooded with hoaxes.

Mobilize your team and help defend the freedom of the press in the biggest Digital Forensics, Incident Response (DFIR), and Threat Hunting competition in Slovakia and Czechia.

The competition has two rounds. The first part is an online qualification in the form of a blue team capture-the-flag competition. The second part is a live finale that will see the best teams competing against each other. The battlefield is a simulated environment of a media house consisting of standard corporate tech, such as firewalls, VPN, Active Directory, Exchange or Office365, file servers, web servers, and workstations. There are also industry-specific elements such as content management system or personal mobile devices. Participants may come across various attack vectors ranging from standard server vulnerabilities and phishing emails to infection of journalists’ personal phones.

The qualification will take place for the whole week in October. The finale and winner announcement will be at the end of October. Each team can have up to 5 members, so assemble your colleagues and friends, come to learn something new about incident response, try to deal with real-world incidents using cyber forensics methods and tools, and let’s find out who will prove to be the best experts in the country.

Despite the tremendously increasing number of cyber-attack reports, cybersecurity is still an underestimated and underfunded department in many companies. The mission of Guardians is to raise general awareness of cybercrime and its negative impact on all aspects of society.

Why should you join us?

The chain is only as strong as its weakest link. Therefore, we believe that continuous education of the general public and young, as well as seasoned security experts, is the most efficient way to increase the defense capabilities of the entire society.

By choosing this topic, we want to contribute to the protection of values that represent the society in which we all live, and the Freedom of the press is one of its pillars. Besides testing the preparedness of the Slovak and Czech incident response teams, the goal is to increase the defense capabilities of journalists themselves.

Support this endeavour by sending your team or join as a partner.