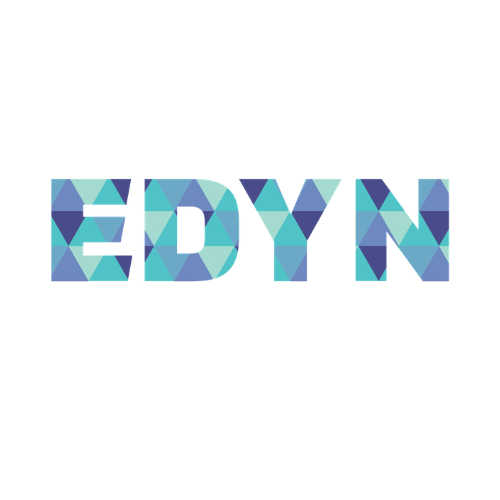 The European Democracy Youth Network (EDYN) is a coalition of political and civic leaders, united by the desire to empower a new generation of changemakers who defend the freedoms their parents fought for. EDYN supports young pro-democracy activists, politicians, and journalists from across the political and ideological spectrum, ages 18 to 32, in 23 European countries with totalitarian heritage - from Tallin to Tirana, from Prague to Baku. EDYN supports those who refrain from the policies of hate and divisiveness in order to unite their societies against authoritarian revisionists.

Formed in 2018 under the Consortium for Elections and Political Process Strengthening consortium, EDYN is supported by the International Republican Institute (IRI) and the National Democratic Institute (NDI) with funding from the U.S. Agency for International Development (USAID). The network currently has 230 members and is managed with support from the EDYN Leadership Council, elected from the network’s membership.